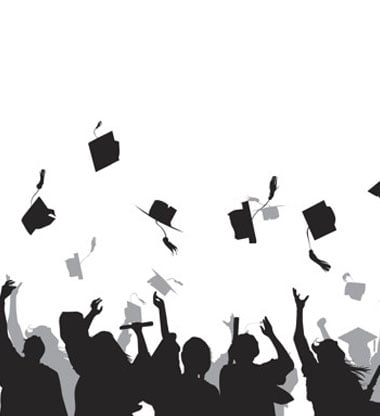 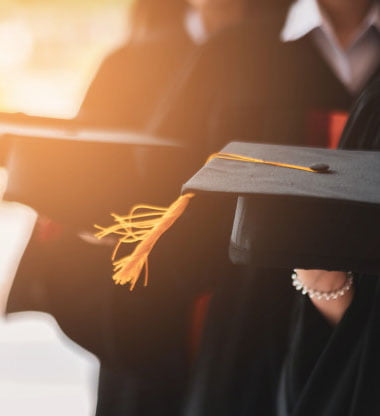 Dutch people are known for being progressive and open-minded. They live in a country that is blessed with beautiful farmland, gorgeous canals, charming seaside fishing villages, and vibrant modern cities. Since much of the Netherlands lies below sea level, it is usual to observe many dikes protecting the country from the freezing waves of the North Sea. The Netherlands, with a population of about 17 million people, is a highly populated country. The public transit system in the Netherlands is well developed, and bicycles are frequently utilized to move around. The Netherlands has a lot to offer, from the canals of Amsterdam to the flat farmlands in the north of the nation. There are nine UNESCO World Heritage Sites in the country, which is fantastic!

You can go from one side of the country to the other in less than three hours because the Netherlands is such a small country. If you wish to travel anyplace, this is a terrific option because there will be no painfully lengthy vehicle drives or the need to board a flight to get there.
Many students graduate from high school with honors, move on to find employment, or continue their education at university. In addition, the Netherlands boasts a high proportion of people with postgraduate degrees.

Get A Free Consultation
× Chat on WhatsApp?